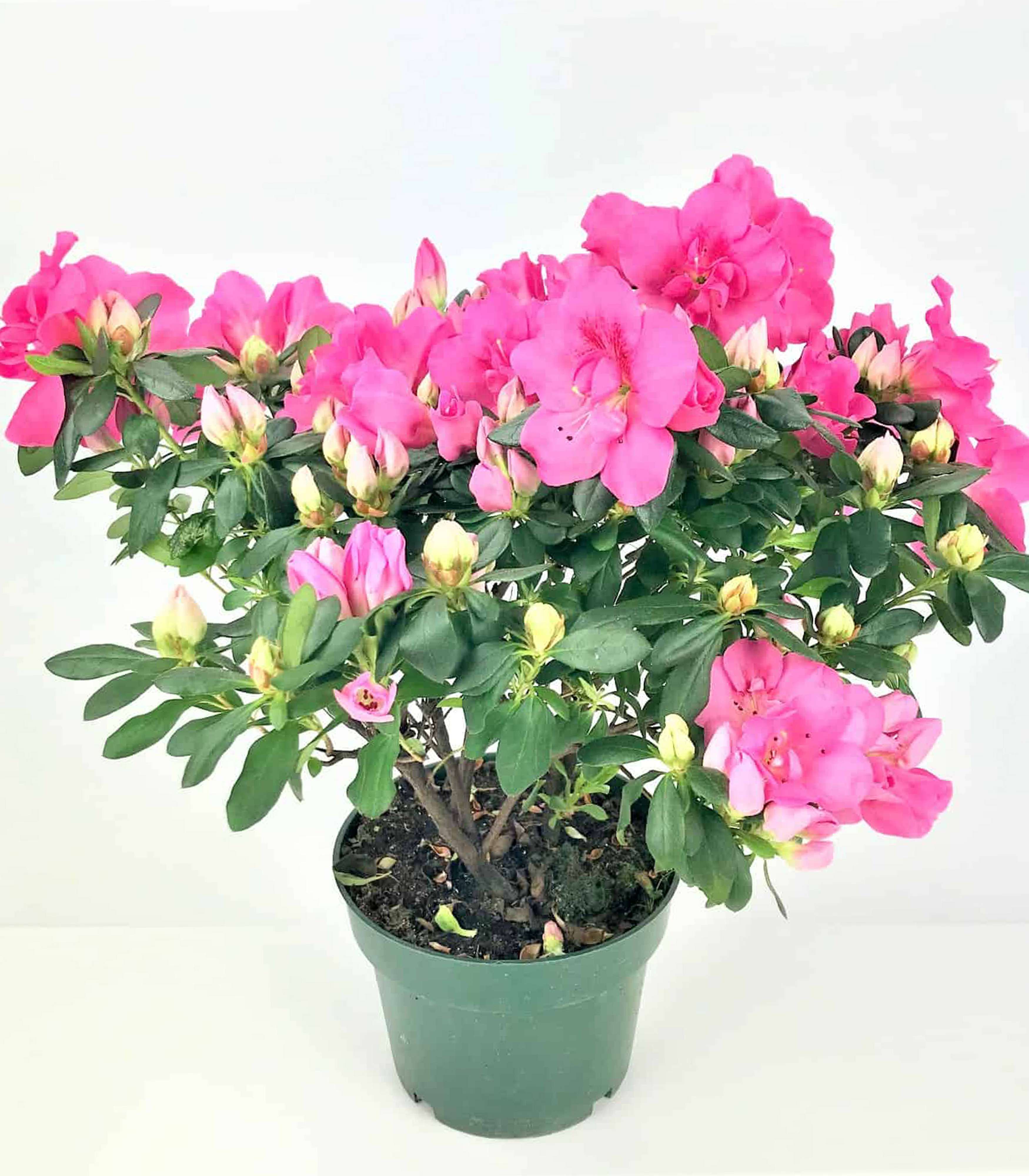 Another name for the plant: rhododendron, alpine rose

Toxicity: some species may be harmful to animals

Azalea signs and superstitions. The benefits and harms of rhododendron.

Azalea (Azalea) or rhododendron is a profusely branching evergreen, unusual luxurious flowering exotic bushes. They differ in a huge variety of shapes and shades of flowers, as well as the duration of their flowering in cool weather. These plant species now belong to the genus Rhododendron, numbering close to 1000 species. They are part of a huge family of heathers (Ericaceae). If we make a translation from the Greek term Rhododendron, we get "Rose Tree". Azalea in Asia is called the English rose, and in Germany it is better known as the Alpine rose.

A convenient natural location can be considered the cool forests of the Northern Hemisphere, where the azalea plant feels great and creates huge flowering thickets, consisting of evergreen or deciduous shrubs and miniature trees. Azaleas are native to India, China and Japan.

A beautiful azalea was brought to Europe from India at the beginning of the nineteenth century. The plant managed to acclimatize in the new conditions. As a result of the great work of breeders, this plant sample became the founder of a huge variety of original new varieties and hybrids of azalea. And now this picturesque extraordinary evergreen shrub brings beauty with its luxurious flowering at a time when many plants are in the hibernation stage.

Under natural conditions, the azalea grows from half a meter to three meters in height. It has small shiny lanceolate, elliptical leaves of dark green color, pubescent on all sides. The azalea flower has a huge range of colors with its funnel-shaped, tubular or flat flowers, which tend to appear on the upper parts of the last year's shoots.

More than 300 species of azaleas can be called known. According to the flowering period, three groups of azaleas are distinguished: Indian, Japanese and North American.

Indoor potted azalea flowers have a huge variety of varieties, the main derivatives of which are two types.

This example of shrub vegetation has an unusual decorative effect and the ability to bloom continuously in the cool season. In fact, the Indian azalea comes from Japan, but was brought from India to the London Botanic Gardens in the early nineteenth century. Based on this bush, thanks to breeders, a huge number of varieties of Indian azalea are now presented.

You never cease to admire not only the color scheme, but also the number of about 300 flowers on one plant of white, pink, red, lilac, purple, bright. Funnel-shaped flowers, up to 3 cm in size, opening at the same time, collected in inflorescences, are simple or double. Behind the flowers, small leathery leaves on young shoots covered with hairs are almost invisible.

A real indoor azalea and many varieties and hybrids are widely used in the decorative decoration of the interiors of residential and work premises, offices, shop windows, kindergartens.

One of the frost-resistant decorative representatives of azaleas is the garden azalea. As an indoor azalea, this plant is less common. In general terms, these are low shrubs with shiny small leaves up to five centimeters long. A diverse range of colors of abundantly and brightly blooming three-centimeter funnel-shaped flowers adorn dense bushes. Among the Japanese, the azalea plant is considered one of the main parts of the Japanese garden. Its value is equated to sakura.

In their homeland, most often on the Japanese islands, shrubs grow up to 1.5 m and with a high density. They make unusually beautiful borders and hedges. The main beauty and magic is the flowering time of the Japanese azalea, this is a real sensation, an unforgettable moment, remembered for a lifetime.

Azalea white is very similar to jasmine. It is a very beautiful, ornamental profusely flowering shrub. Flowers are simple and double, white or pink. It is necessary to know the features of growing this species. This plant is not desirable to be planted next to azaleas of a different color. Azalea white will immediately change its color.

Azalea is a very capricious and whimsical houseplant in care, requiring daily attention.

Azaleas are grown in soil from an acidic substrate with the presence of organic matter in it to constantly maintain moisture. It is necessary to water the plant abundantly and often with settled water, constantly keeping the soil moist, and spraying is desirable in the heat.

Azalea respects the light, but not direct sunlight. Azalea doesn't like heat. A temperature of ten to eighteen degrees is desirable, and during the development of flower buds it can be further reduced to eight degrees. The cooler the location of the azalea, the more abundant and longer it will bloom. Regular pruning is necessary for the plant to form new buds and a beautiful crown.

Imitate nature and provide the plant with the necessary vital ingredients and it will thank you with miracle buds of its delicate original flowers at any time of the year.

Azaleas can be propagated by cuttings from a plant that is one year old. Suitable cut shoots 5-7 cm in size with four leaves. Having made a small incision under the lowest leaf with a kidney, dip into the root solution for six hours. Then planted in prepared coniferous soil, drainage and coarse sand are required at the bottom. Cover with polyethylene, spray twice a day. At a temperature of 20-24 degrees for 1-1.5 months, cuttings take root. Then they are planted in pots with a well-drained substrate, consisting of peat and coniferous soil in equal quantities.

Azalea is a versatile plant and looks great both as a separate diamond and in company with other shrubs. It is often used in panoramic design. Azalea is beautiful all year round. It can decorate our life in winter at home, and in summer in the garden. There are very few plants that can compete in beauty and visual effect with a blooming azalea. This beauty is a favorite of natural parks, botanical gardens, greenhouses. The azalea looks great in the windows of large stores, it can be a decoration for working premises, offices.

Azalea is not only a magnificent flower, but also has useful qualities and has the ability to improve eyesight, cure barley, and scare away moths.

You need to know that the charming azalea is poisonous and can cause poisoning if taken orally. Flower nectar and azalea leaf juice can cause nasal discharge, salivation, and even vomiting. This does not mean that you need to throw away your favorite azalea. You just need to follow all the precautions when caring for the plant. After contact with the flower, wash your hands thoroughly, and use rubber gloves when pruning and transplanting.

With the right decent care, the azalea will decorate our home and garden, add harmony, integrity and completeness to them, and our life will become brighter, more festive and more joyful. 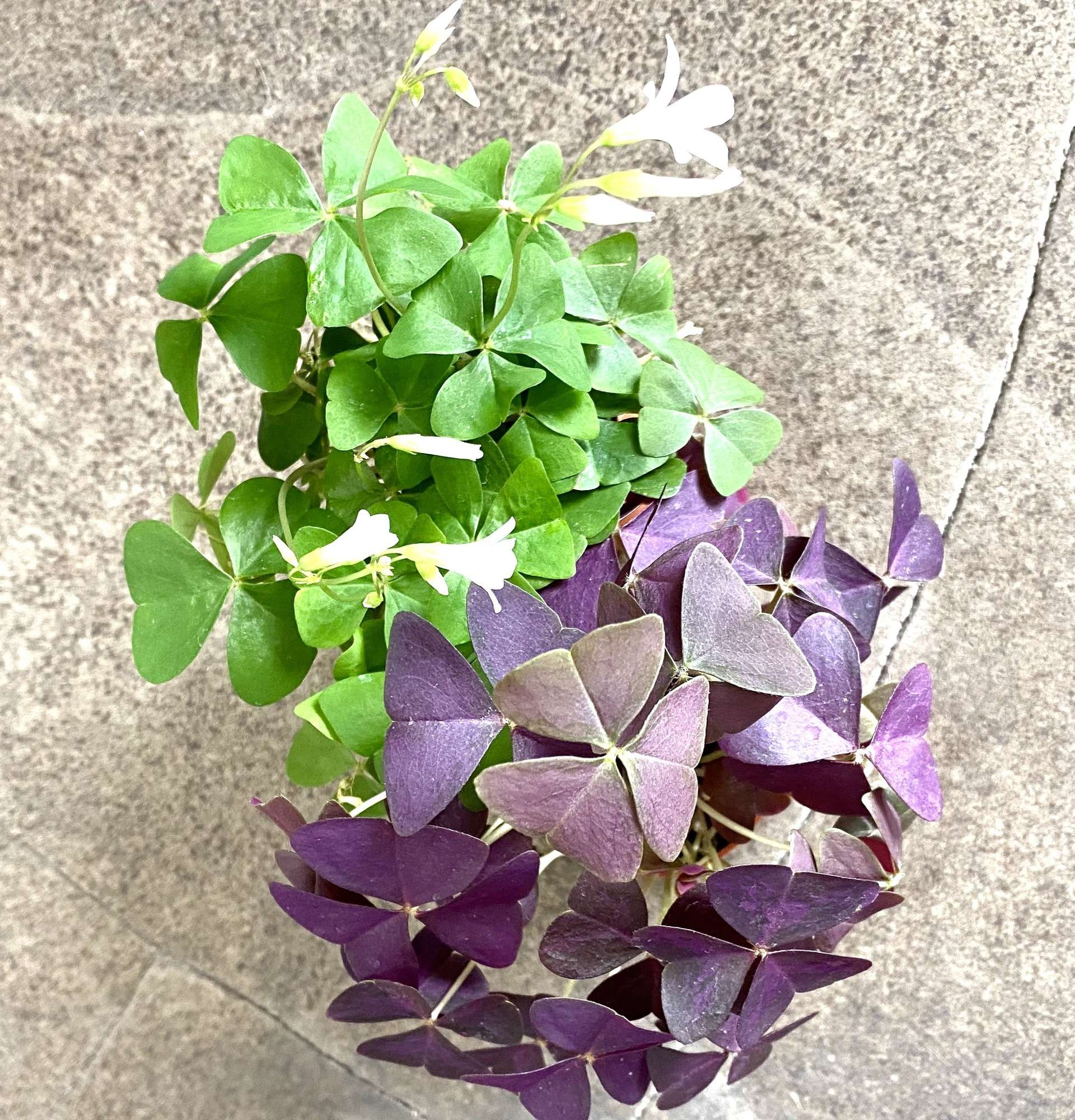 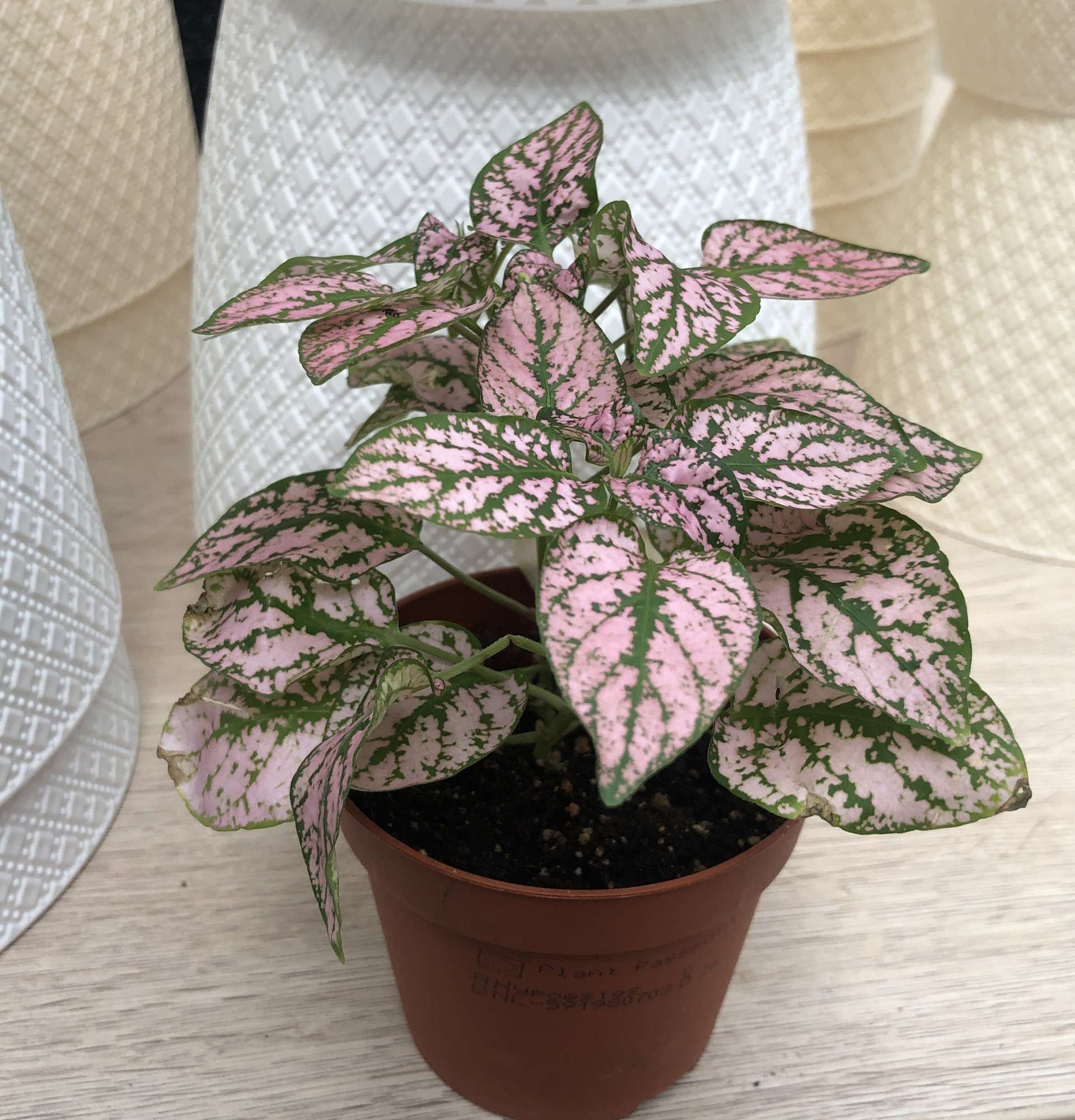 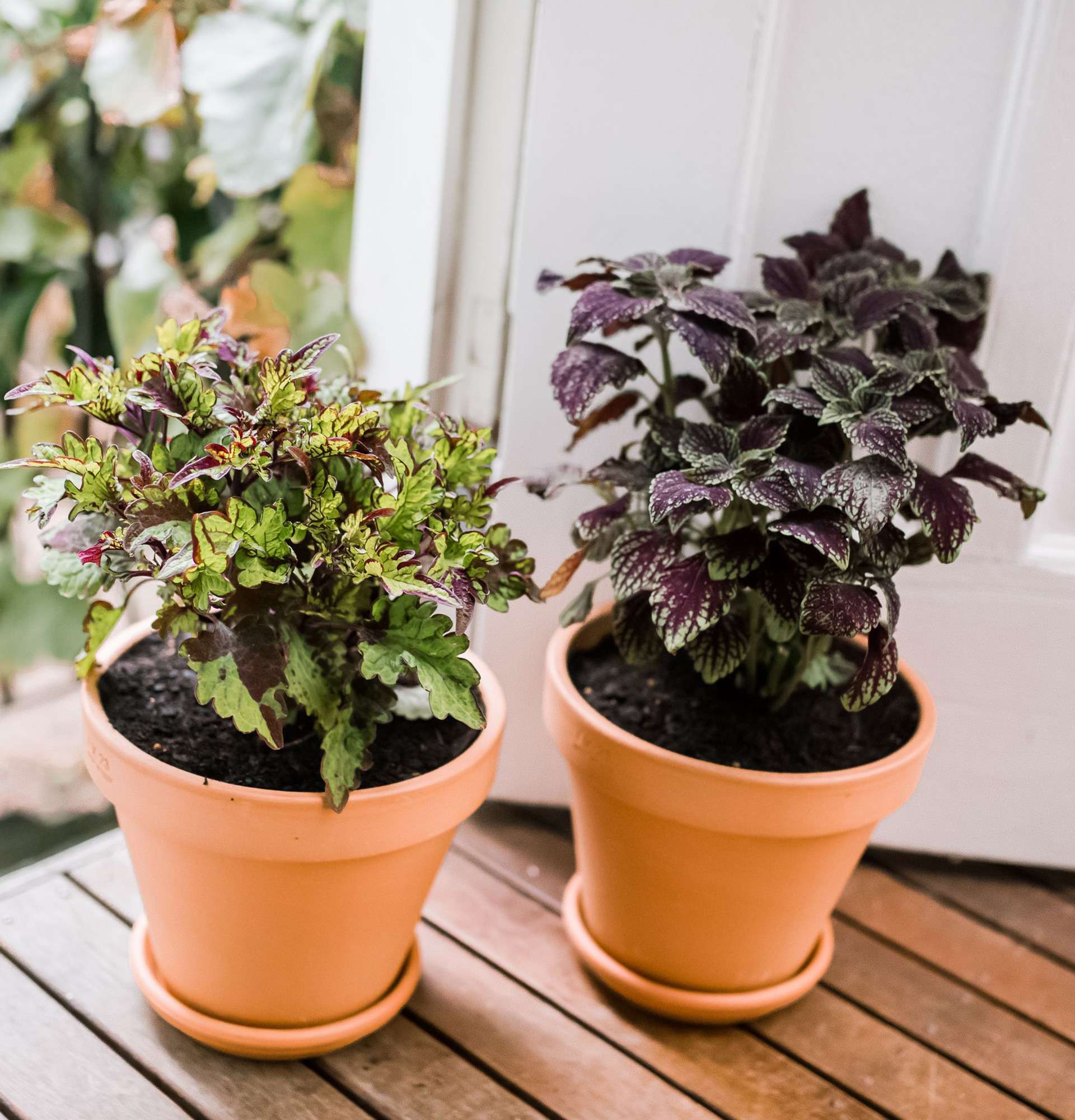 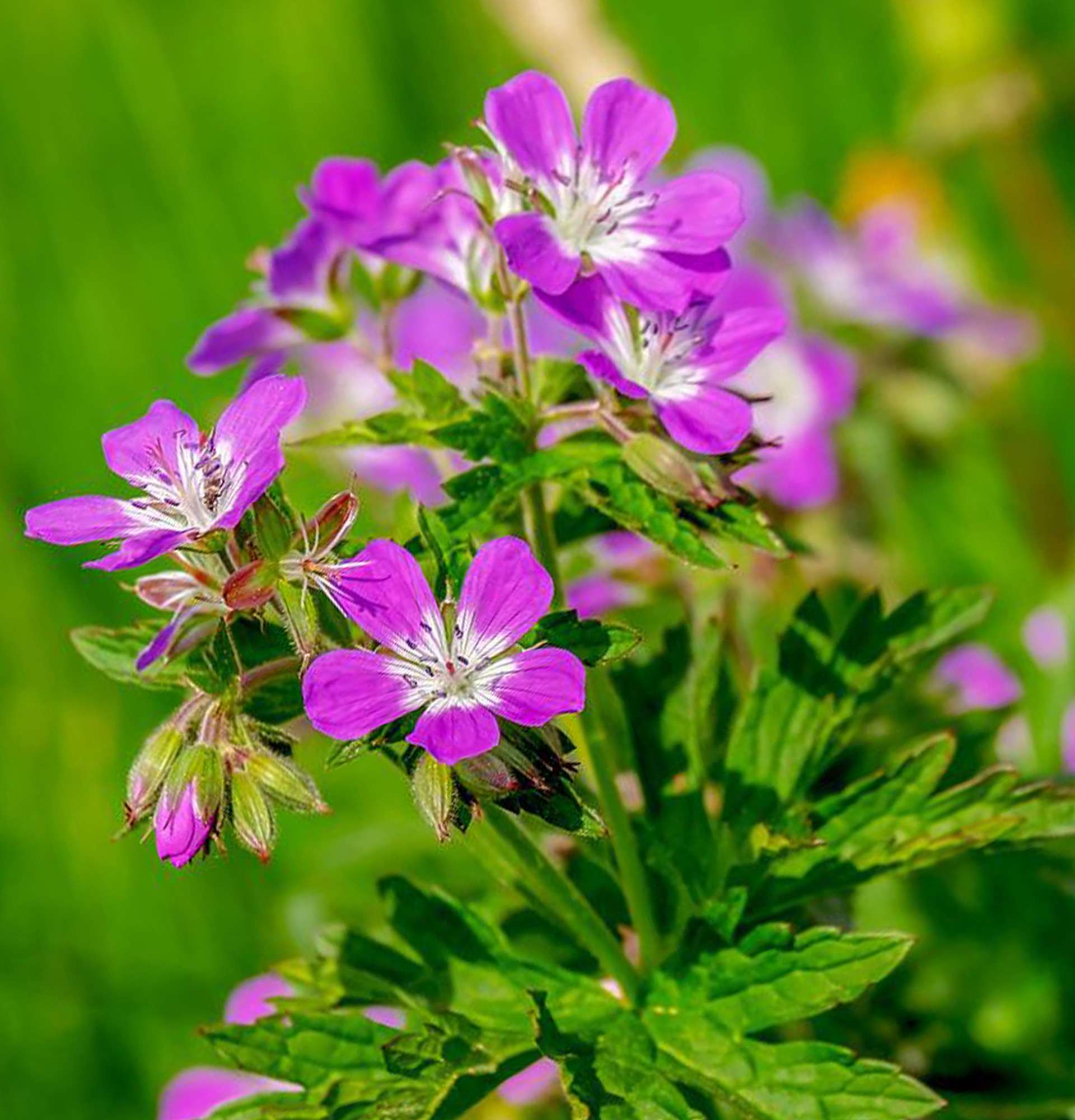 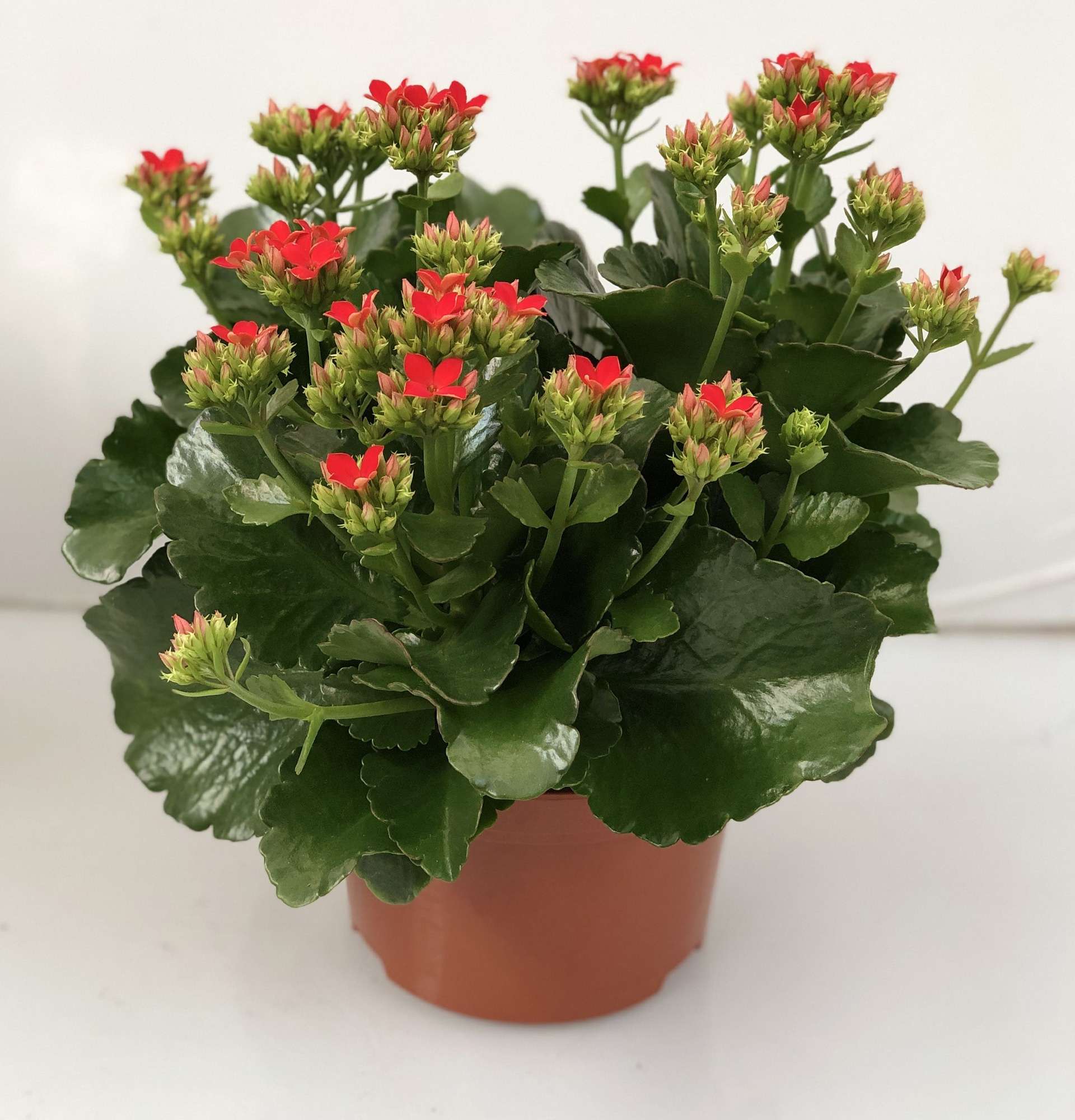 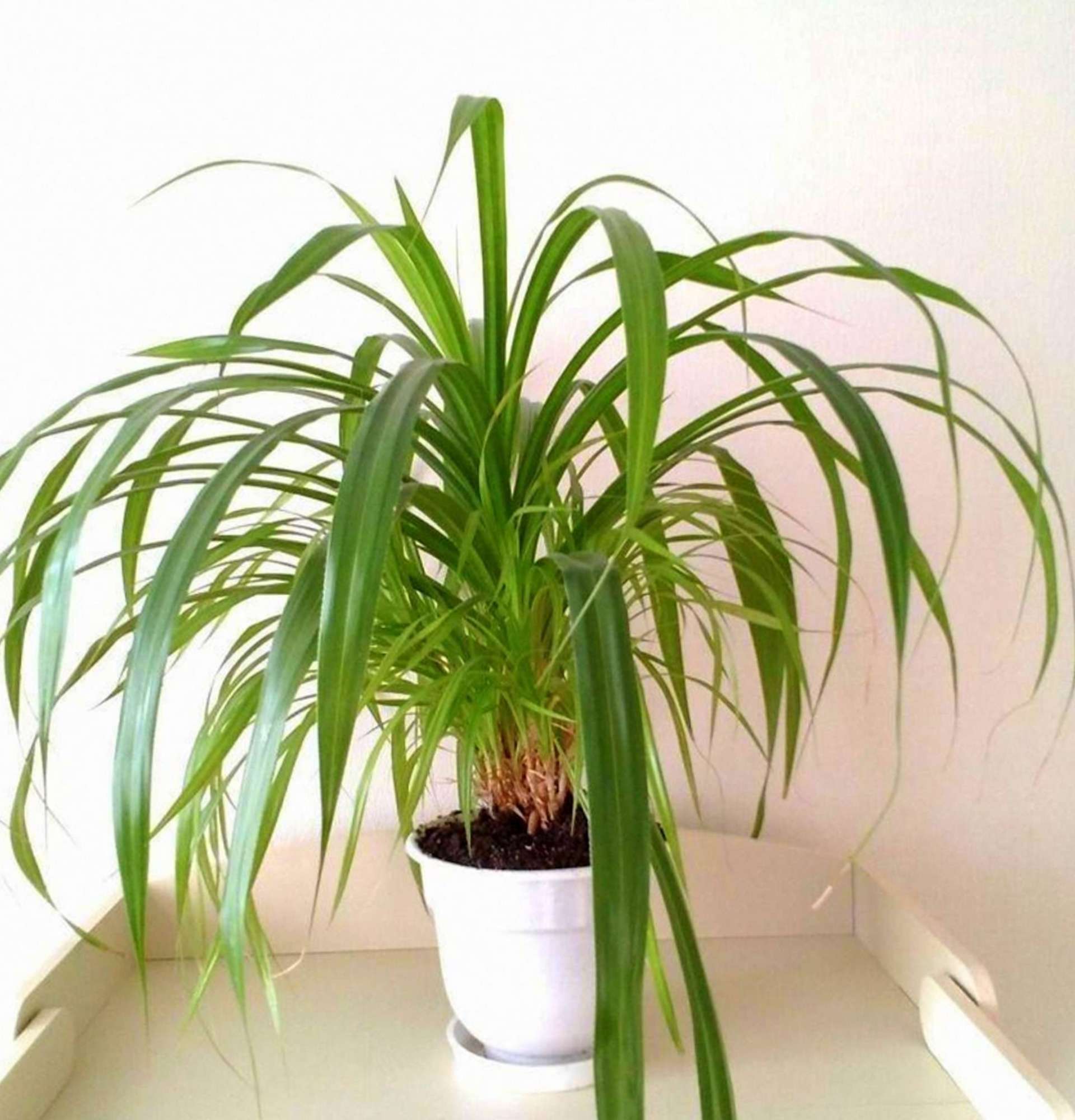 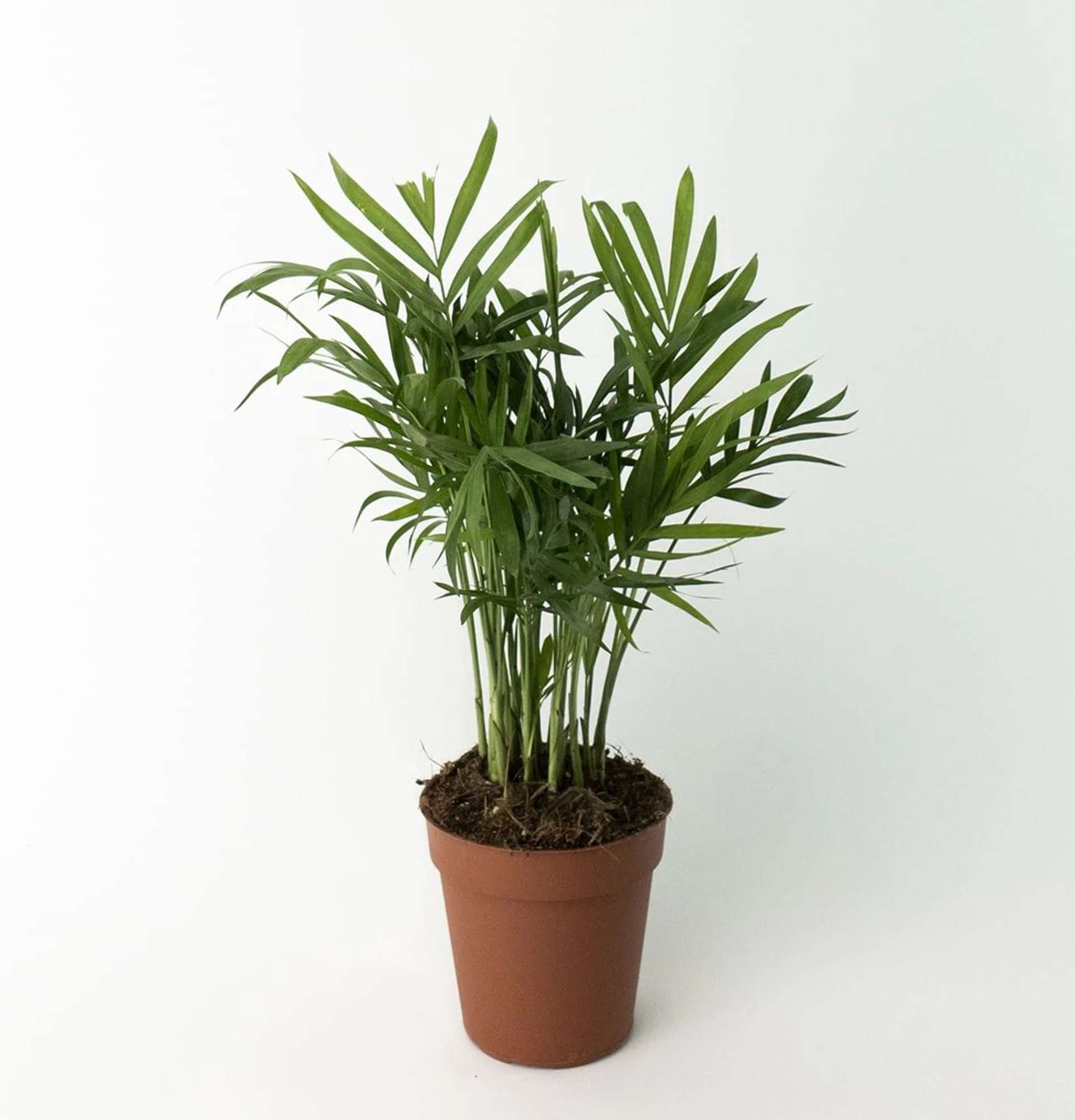 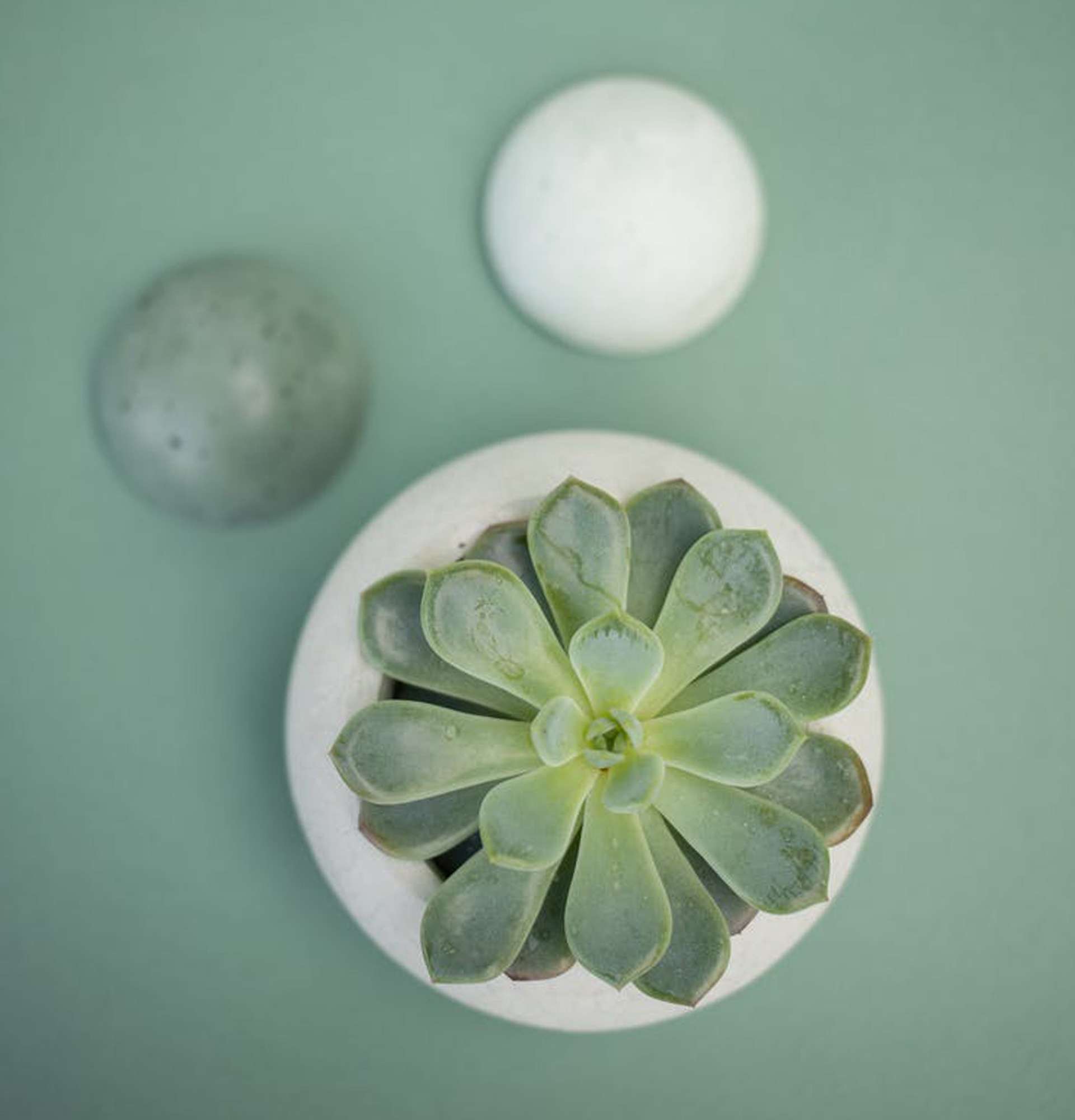 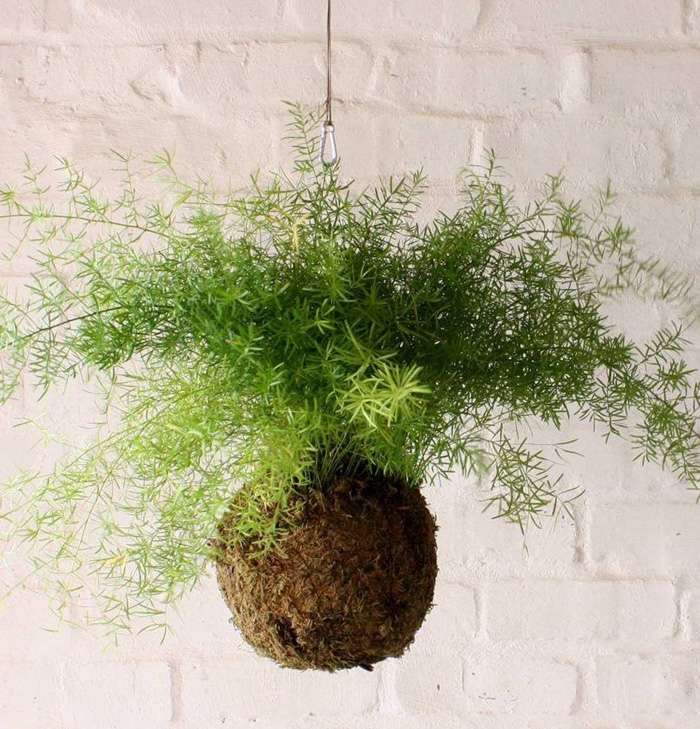 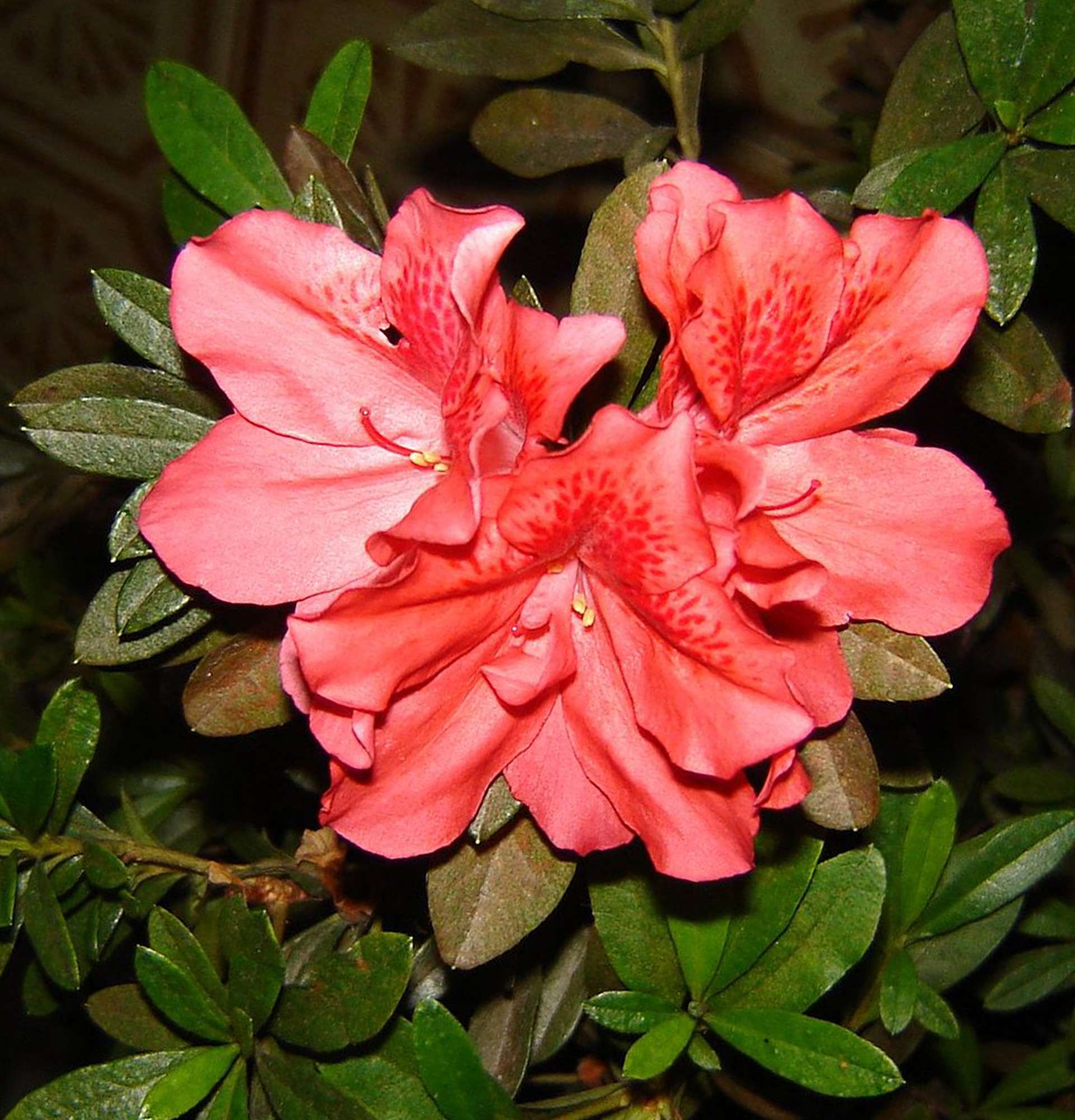 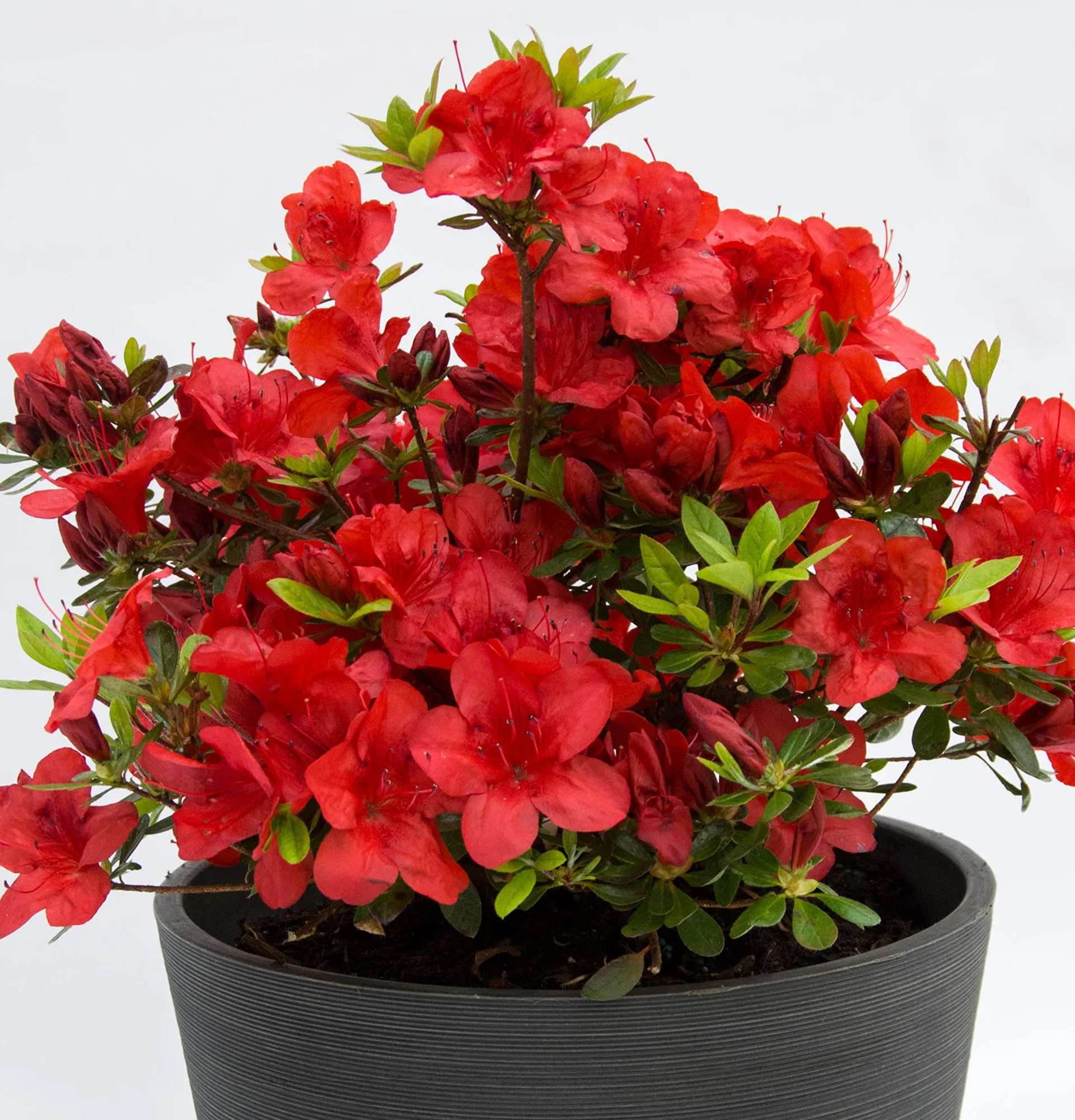 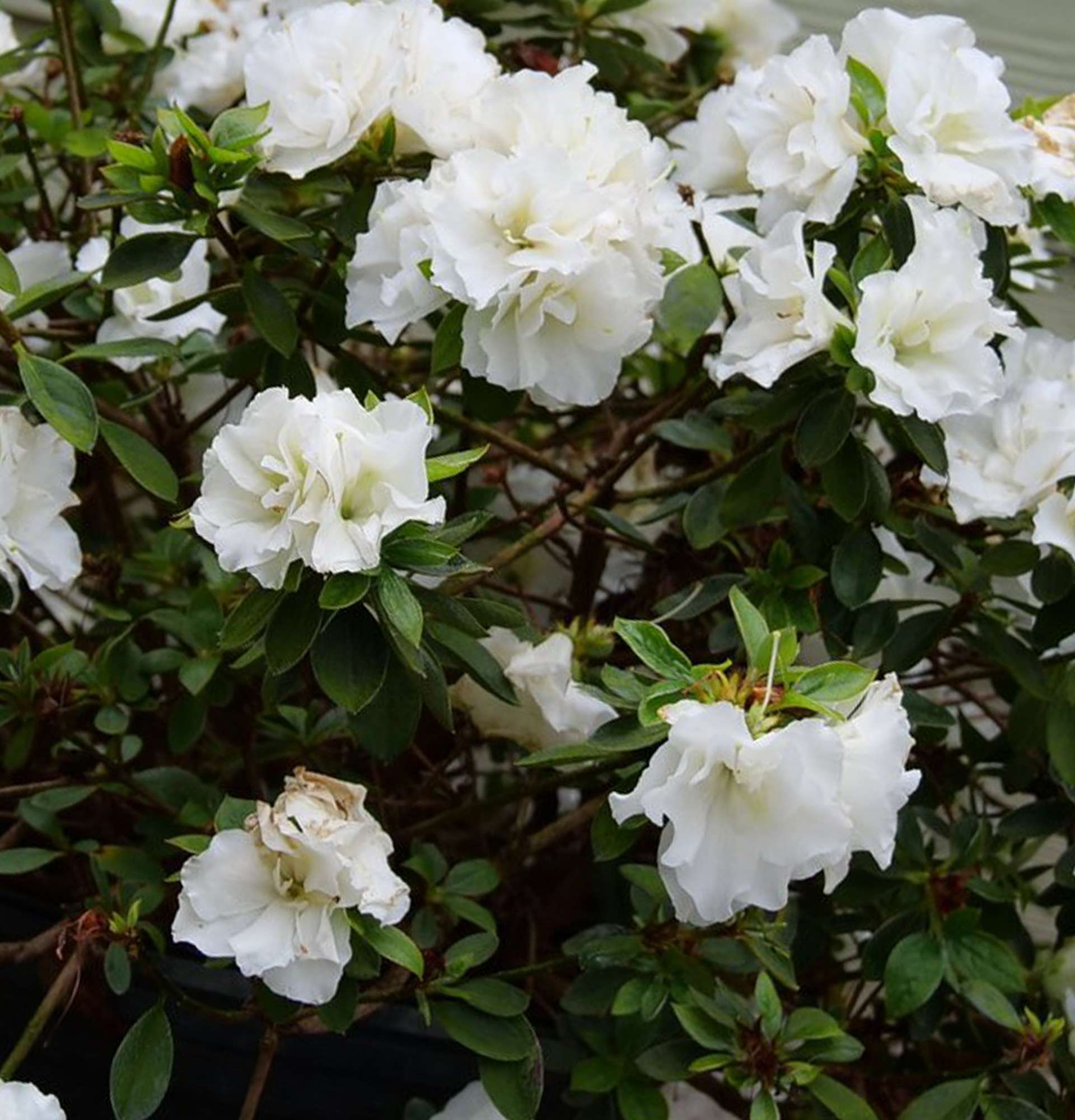 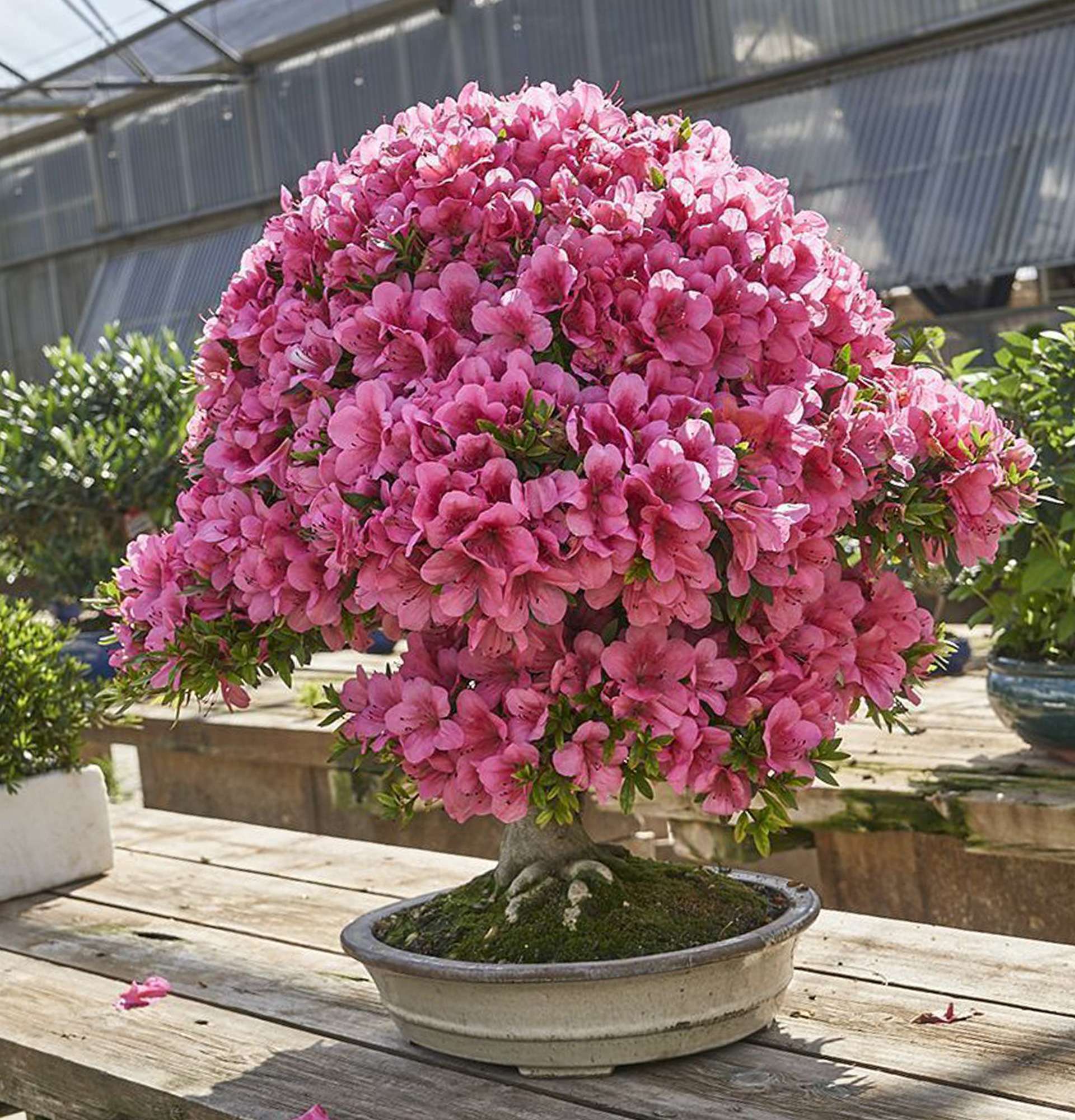 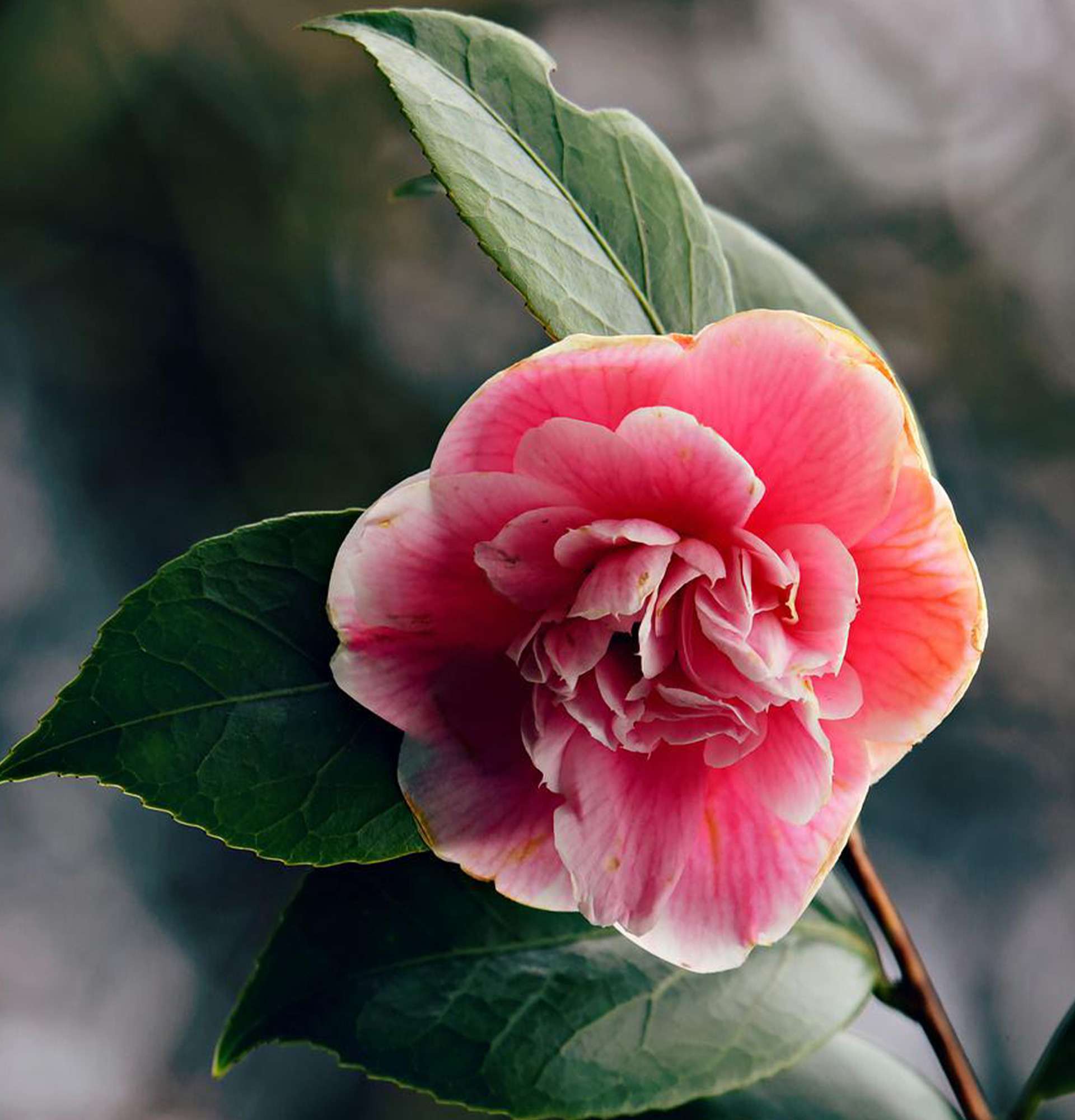 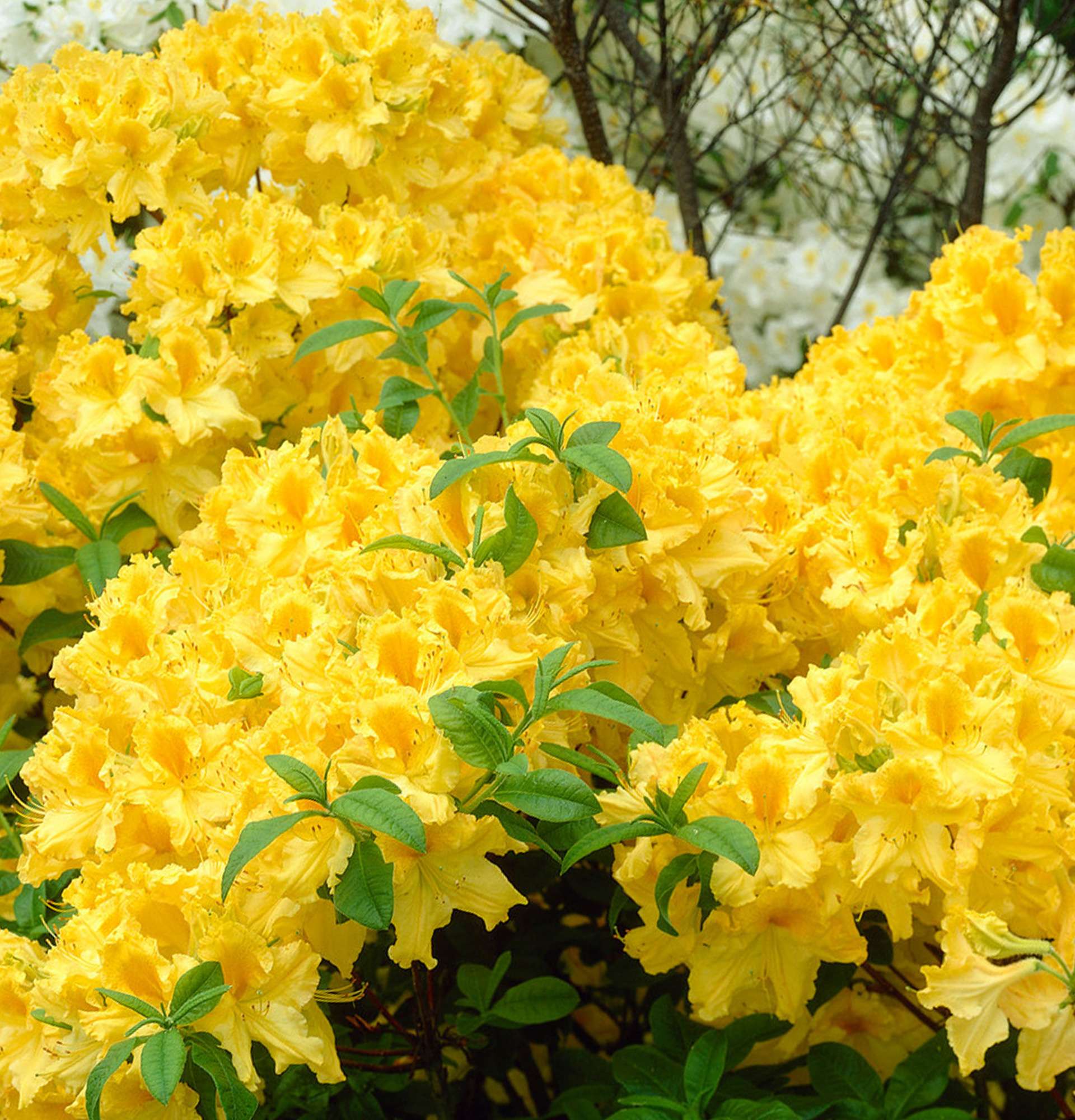 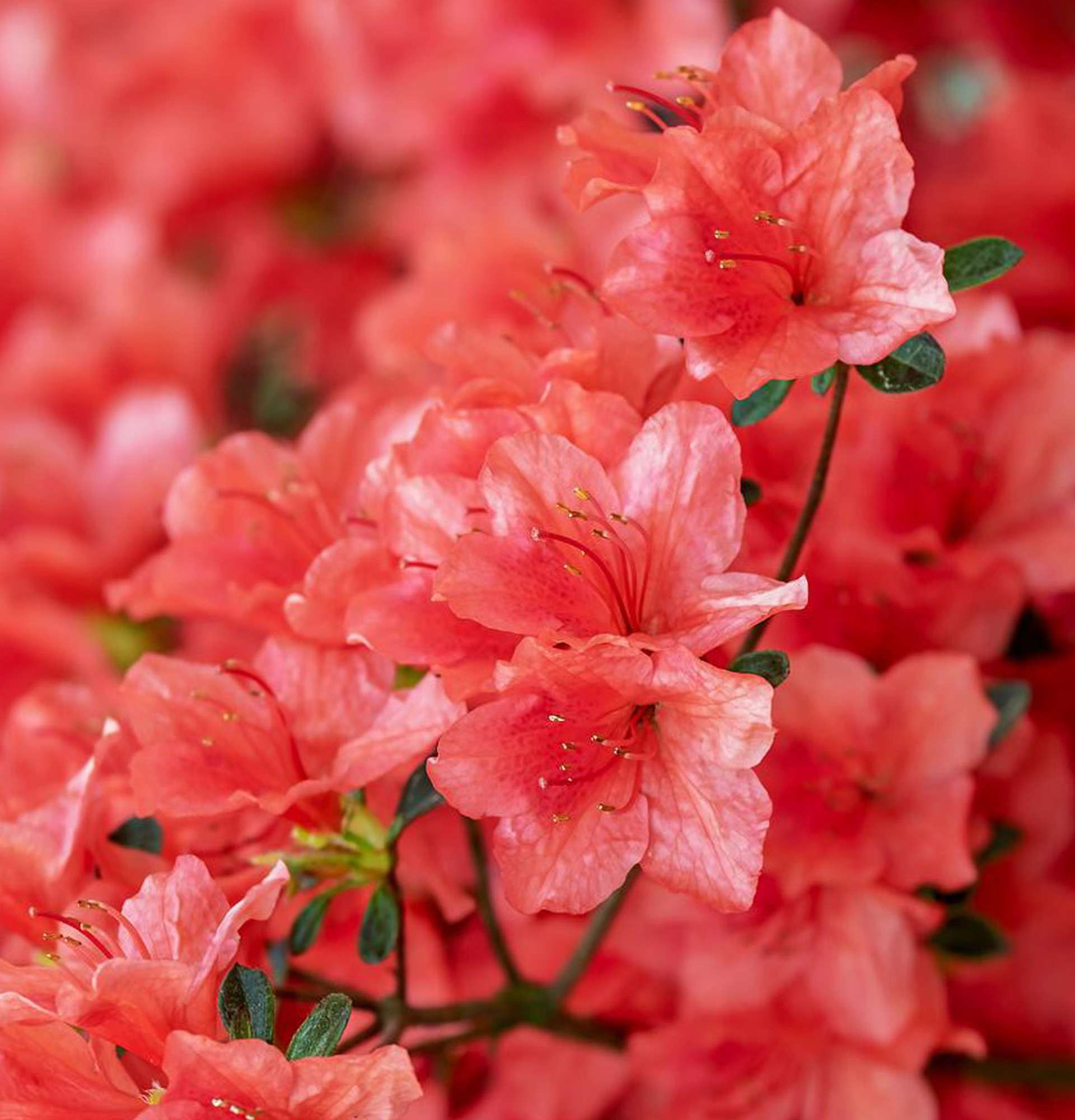